Vancouver is a world class city and is a center of prosperity for many companies. When these companies host an event it is often more than a gathering, it’s a production. Vancouver’s top companies (big and small) continue to work with Vancouver DJ Company because of its skilled DJs, knowledge and experience.

VanDJCo also specializes in Cast and Crew Wrap parties including Sabrina Launch Party for Netflix Canada, Diary of a Wimpy Kid I and II, I Zombie, Magicians Season I and II, Schitts Creek VIP Party, and more. 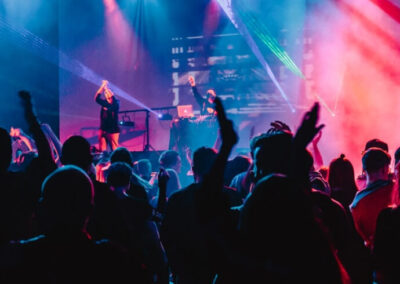 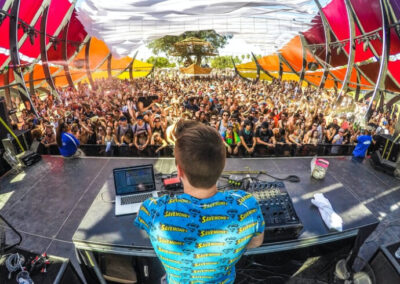 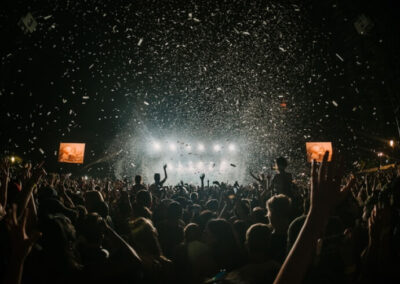 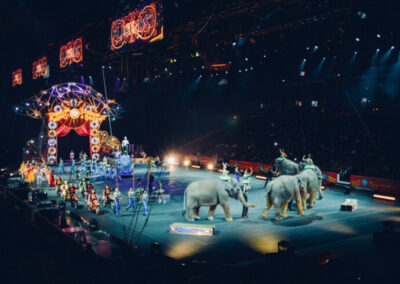 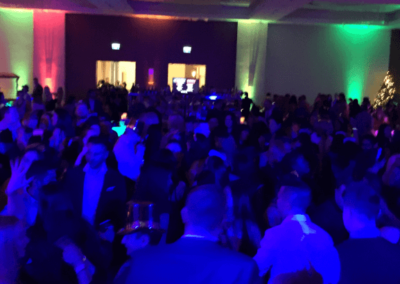 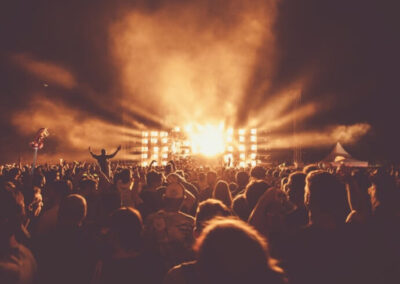 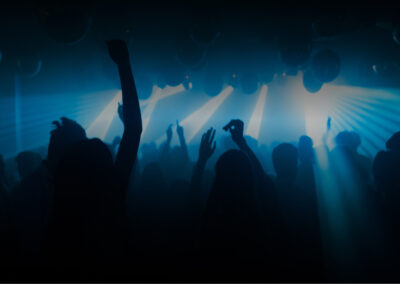 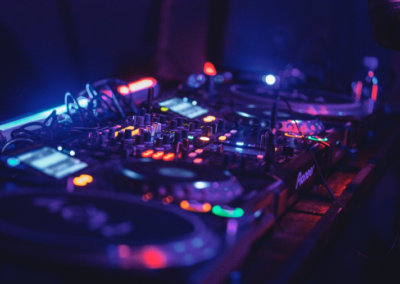 What Our clientS Are SAying

“THANK YOU so much for last Friday. Quite a few people are saying it was our best office party and I really feel a lot of that should be credited to you. Dancing has not been a prominent feature in any of the previous parties..

I have worked with Vancouver DJ Company over the years, 10 years as a matter of fact and can say that they have been a pleasure to work with. With the variety of events we throw in the city, it’s a definite competitive...